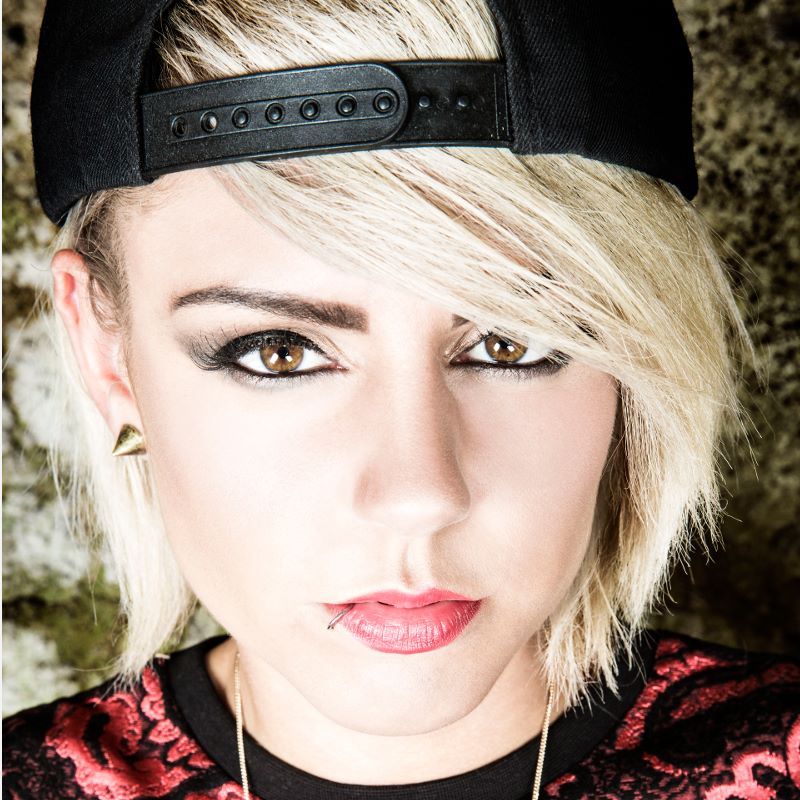 Christina Novelli, most notably known as the vocalist for Gareth Emery’s “Concrete Angel” and “Black Hole” as well as being a DJ and producer herself, was involved in serious car accident last night. Fans were notified about the situation via Novelli’s facebook page:

URGENT MANAGEMENT UPDATEWe are very sad to inform you that Christina has been involved in a serious car accident. She is alive and on her way to hospital. Please keep her in your thoughts.
We will update you as soon as we have more information.

Our thoughts are with Christina, her friends and her family at this time. We will continue to update as the story progresses.

UPDATE 1:02pm It appears that Christina has been released from the hospital – more detail below.

CHRISTINA NOVELLI UPDATEChristina was involved in a serious car crash yesterday, and admitted to hospital. The incident involved a lorry running the car she was in off the road. Her vehicle flipped several times and was left written off.
Christina has been in hospital and thankfully has been given the all clear other than severe internal bruising which doctors have described as miraculous. The main injuries were actually caused by the seat belt she was wearing, which also saved her life. We feel this is a very important message to share.
Christina has now been discharged and is at home with her family. Unfortunately her upcoming shows have been cancelled. She will be focussing on recovering and will be in touch as soon as possible.
Christina is aware of the enormous support that has been shown online and is grateful beyond words for the love of the community.